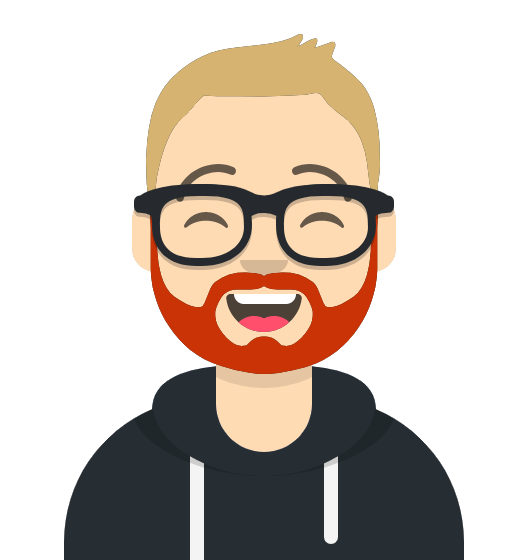 I’ve been playing a lot with OpenFaaS lately, but one of the things that’s been annoying me about it is how slow it is to build the images on my Raspberry Pi (I need ARM images as I’m running OpenFaaS on my Raspberry Pi). Whilst scrolling through their documentation I found something interesting, you can build just the Dockerfile.

This gave me the idea that I can use Docker’s new feature BuildX. BuildX is an experimental feature that ships with 19.03+ and allows you to build multi-arch images from another machine e.g. my laptop.

If you’ve never used OpenFaaS but are intrigued, Alex Ellis has a great blog post on how to set this up in a few minutes on that spare Raspberry Pi that we all have knocking about.

This will create you a function.yml as well as folder with the outline of a new OpenFaaS function.

If you’ve used docker before, then you should recognise a lot of this output. It’s simply just doing the same tasks across each of the platforms you have selected, creating a manifest file at the end and pushing the images and manifest file to the relevant registry. Once it’s complete, you’ll have images for all the platforms that you can now use accross your OpenFaaS instances, and my issues with slow builds for my raspberry pi is gone!

Be the first to know when I post new things

You May Also Enjoy

Learn how .NET MAUI generates the right size images and app icons for all platforms, without you having to do anything.

Learn how .NET MAUI generates the right size images and app icons for all platforms, without you having to do anything.

One of the biggest problems that I’ve found with the sheer amount of streaming services is which one has what? Sometimes I’ll miss great content on Amazon Pr...

Biometrics is a commonly seen security feature on your phone. Whether it’s fingerprint or facial recognition, you’ll see it when you log in to your bank or u...